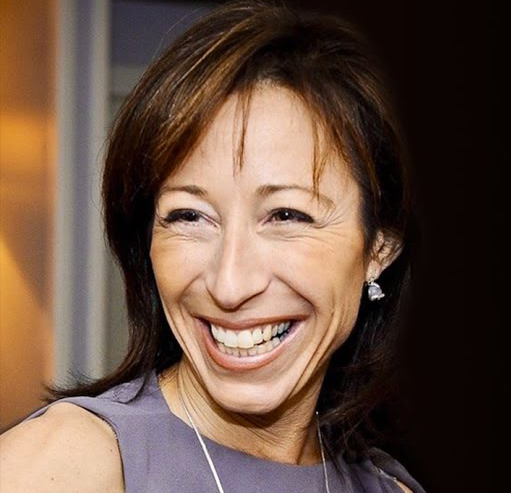 Paola’s ERC research proposal is motivated by two major trends in international trade. The first is the increasing fragmentation of production processes across countries: advances in information and communication technology and falling trade barriers have allowed firms to retain in their domestic economies only a subset of production stages, leading to a surge of trade in intermediate goods. The second trend is the proliferation of regional trade agreements (RTAs), which have risen in number and have become “deeper”, encompassing many provisions that go beyond traditional trade policy. RTAs have contributed to the creation of regional supply chains (e.g. “Factory Europe”, “Factory North America”), shaping firms’ sourcing decisions through preferential tariffs and rules of origin. The recent backlash against RTAs, exemplified by Brexit and President Trump’s decision to renegotiate the North American Free Trade Agreement, could have dramatic consequences for supply chains in Europe and North America.

Paola’s ambitious research agenda will develop new theoretical models and use exceptionally rich new data for pathbreaking analysis of the RTAs-supply chains nexus. She will study the impact of RTAs on firms’ sourcing decisions, productivity, and welfare, breaking from the literature on global sourcing, which neglects the role of trade agreements. She will also examine how large corporations with international supply chains shape the content and political support for deep RTAs, breaking from a vast literature in political economy, which studies agreements covering trade provisions only and neglects the role of firms.