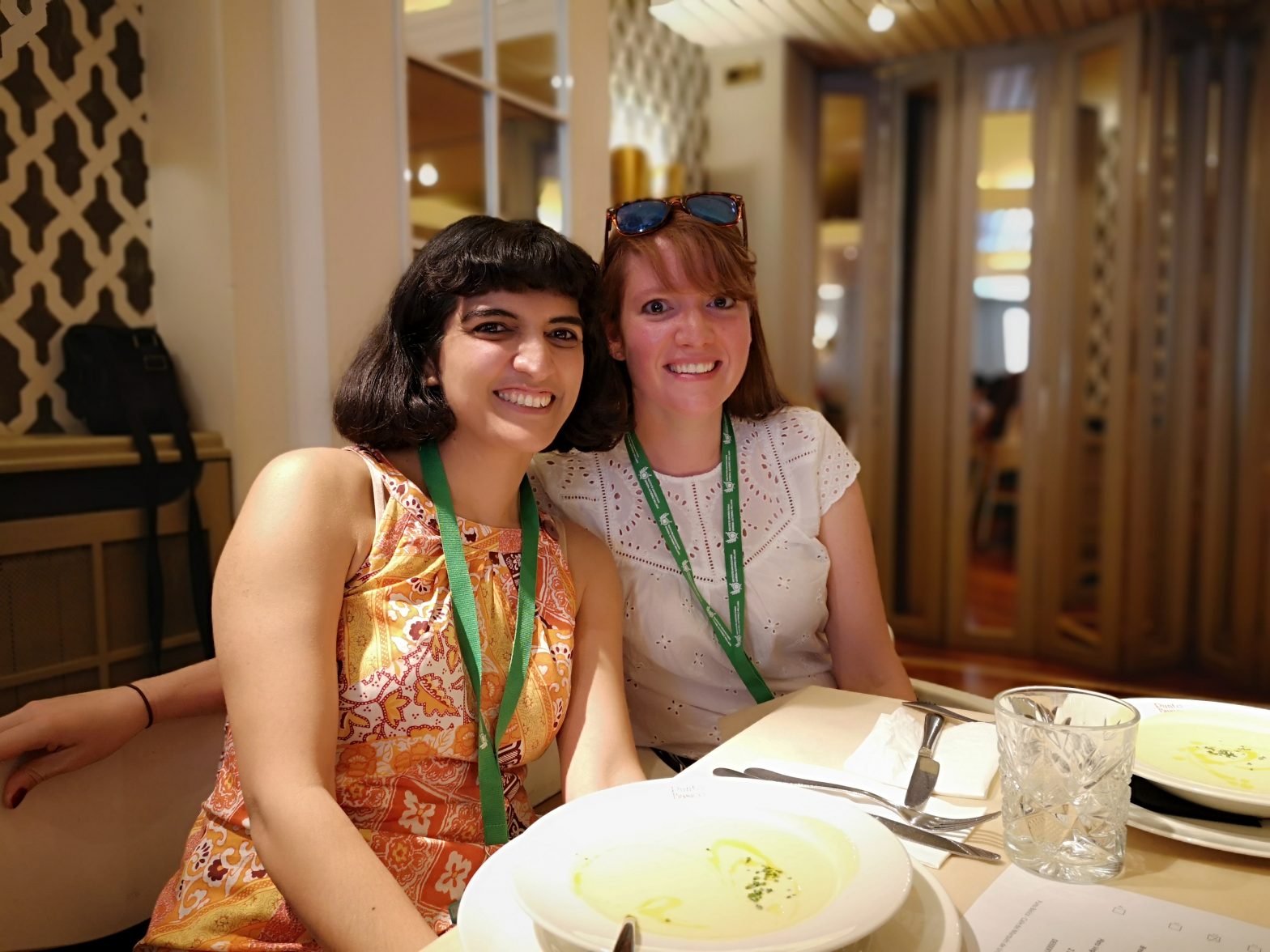 The paper is entitled : “Security, disaster management or schooling ? Consequences of the Mexican War on Drugs” (with Tillmann Heidelk)

Abstract : This article examines the eﬀects of the Mexican War on Drugs on human capital accumulation given an additional dimension that is inherent to the region: natural disasters. Initiated by conservative President Felipe Calderón in 2006, this drug enforcement policy has been heavily criticized for causing more violence than stability, and for failing in its inherent objective of cracking down the major cartels. We investigate whether on top of this, municipalities that elected mayors from the conservative party and were shown by previous literature to have implemented the War on Drugs most thoroughly, were less eﬃcient in minimizing the exogenous eﬀects of natural disasters on local populations. Although we ﬁnd no eﬀect of natural disasters, nor of the War on Drugs, on education when each phenomenon is analysed solitarily; diﬀerence-in-diﬀerence-in diﬀerence estimates show that municipalities aﬀected by both ’treatments’ simultaneously do see a signiﬁcant reduction in enrolment rates and years of schooling. Labour estimates show that this ﬁnding can partly be explained by the reduced number of adults working in the education sector in ’aﬀected’ areas. On the other hand, more workers seem to be aﬃliated to the defence sector although the reduced number of weekly hours worked in this sector hints to a possible reduction in terms of eﬃciency. This study thus provides some evidence that security eﬀorts on drug law enforcement seem to crowd out public investment in disaster preparedness, thereby worsening consequences on human capital. 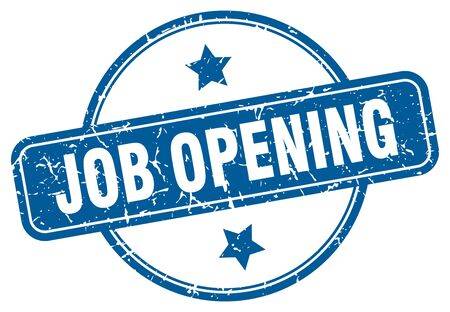